Welcome to our lovely pub. It is believed that a pub has stood on this site for around 500 years and the beautiful wisteria tree in our garden is reported to be one of the oldest in the country.

We are Barons Pub Company Ltd and we took over this historic pub in January 2017. At the time we changed the pub sign to reflect a more modern look and we would like to give you a bit of history and background to the pub’s unusual name

There are around 70 inns and pubs in the UK with the name “The Black Boy”, “The Blackboy” or similar. There are many theories as to the origin of the name, the three most credible are as follows:

There is a theory that some Black Boy pubs originally had links to the mining industry and the name referred to the coal-blackened child miners who worked in them. This is however, unlikely for our particular Black Boy pub as the Reading area is not known as a traditional coal mining heartland!

Another theory states that the name refers to King Charles II. Charles was nicknamed  “Black Boy” by his mother, Henrietta Maria of France because of his dark hair and complexion and colloquially became known as “The Black Boy” by his Royalist supporters. Indeed many Black Boy pubs also carry his portrait on their pub signs.

There is a third theory that the name has links to the early tobacco industry in this country. When tobacco was first introduced and sold in Europe; shops that sold tobacco, pipes etc would identify their trade by placing a figure of a Native American outside their premises. This would usually be a wooden carving with a headdress and skirt often made of tobacco leaves and later holding a bunch of cigars in an outstretched hand. These figures became known as “Black Boys” or “Virginians”, possibly as they were preserved by being painted with tar. An example of one can still be seen outside Havana House tobacconists in Windsor.

Unfortunately we may never know the exact origin of our particular Black Boy pub’s name but one thing we can be sure of is that a warm welcome will always await you. 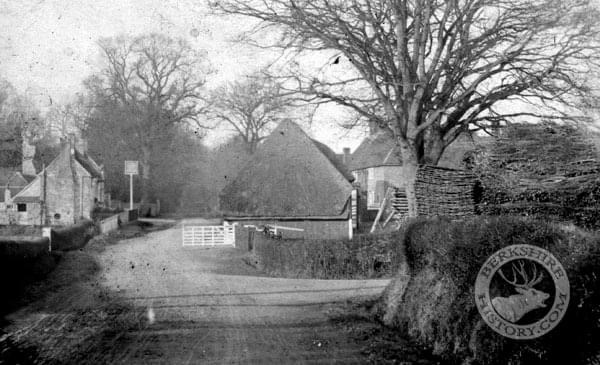 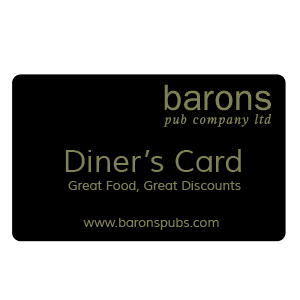 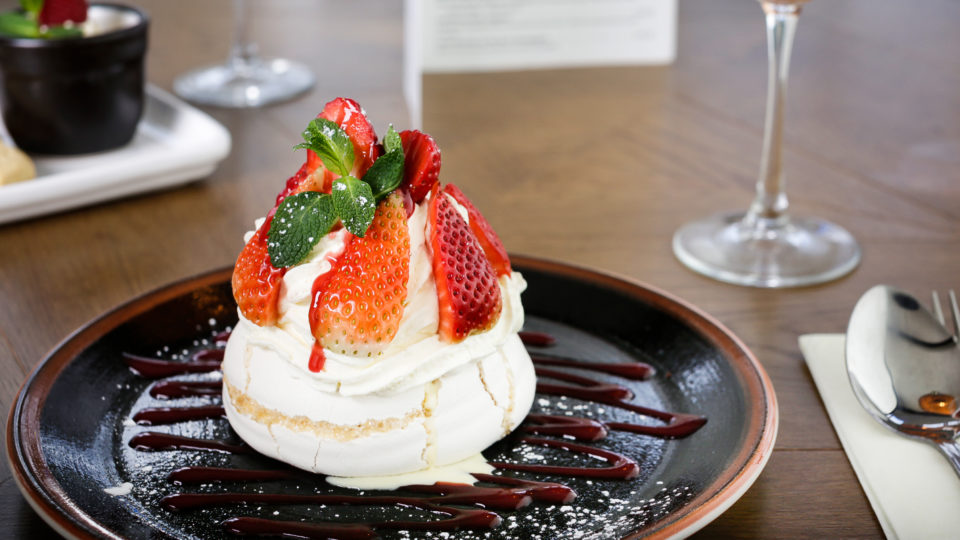 “Good range of real ales and also there is a small but excellent wine list. Nice outdoor space for the summer and inside it very relaxing. ” 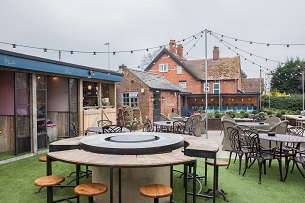 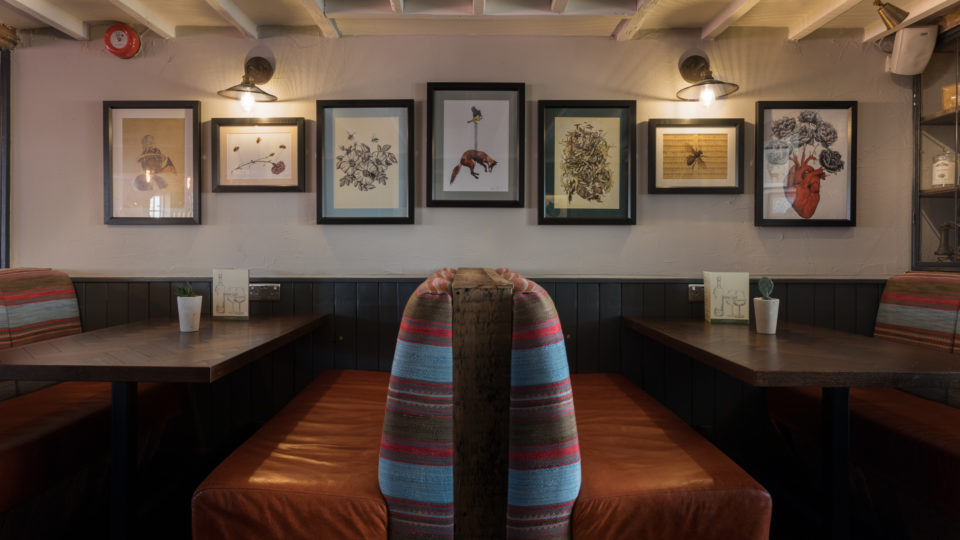 “I was lucky enough to have dinner today under these difficult challenging trading conditions. I thought your staff were sensible and thoroughly positive in their attitude towards working with respect to the social distancing. Food was amazing too! ”

“Had a family Sunday lunch here - was one of the tastiest and largest Sunday roast dinners we have eaten anywhere. Tasty, well cooked and presented and lots of vegetables. Friendly and efficient staff. Good range of real ales. ” 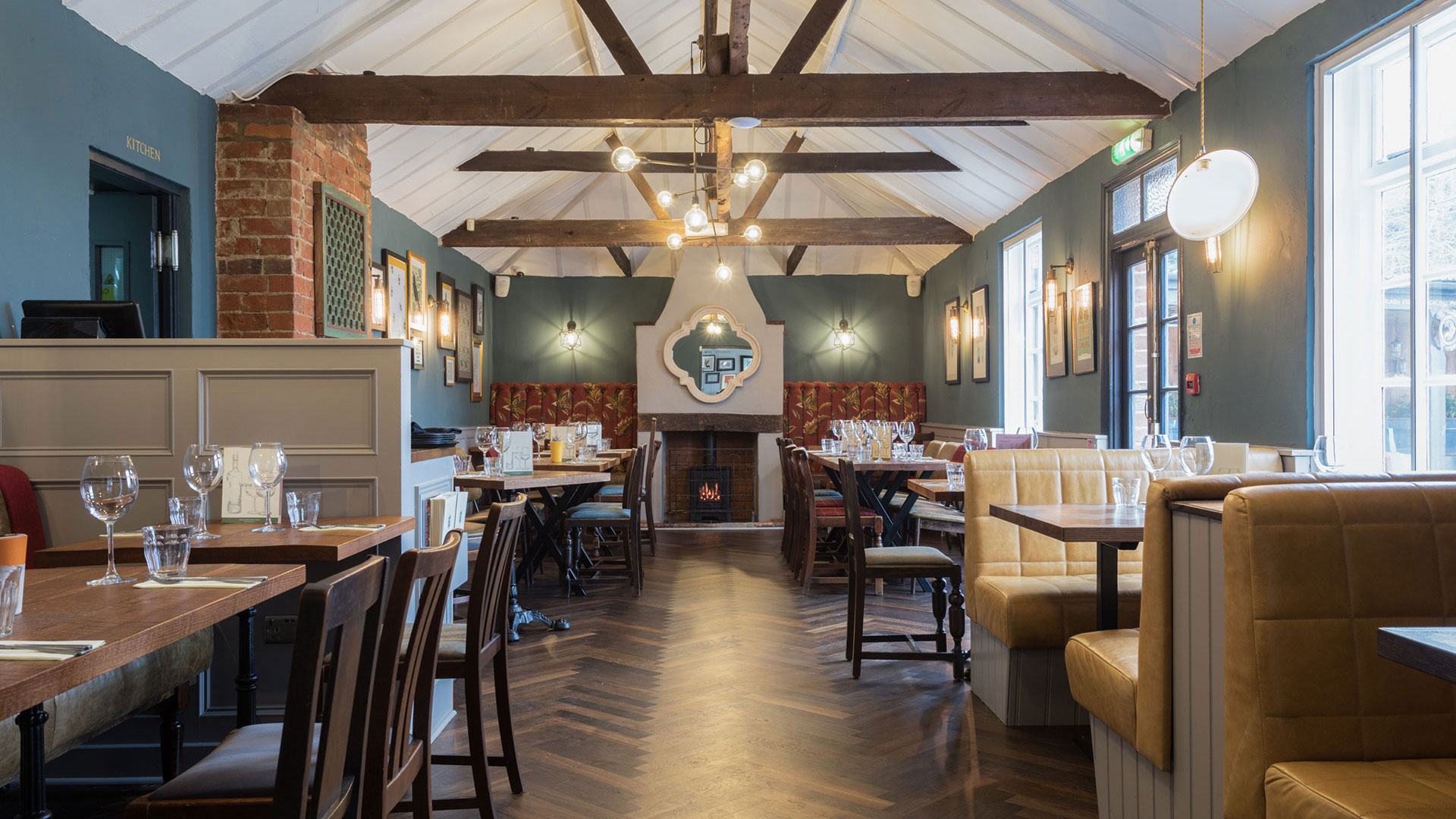 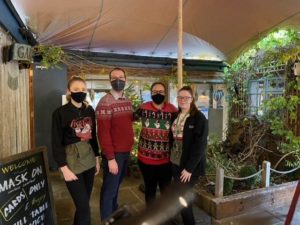