The Jovial Sailor has been on the present site for over 200 years. In 1598 certain lands known as ‘Averry’ were acquired by the Boughton family and whilst most deeds refer only to a farm and barn there is also a reference to the ‘Jolly Sailor’ being recently rebuilt in 1745. In the 18th century the Ripley Turnpike was situated on the brow of the hill, just past the Jovial Sailor.

In 1781 the property was covenanted to a Chertsey brewer, Lawrence Porter, and it remained in the hands of the Porter family until the 19th century when, in common with the Talbot, the pub passed into the hands of Lord King of Ockham, who became Earl of Lovelace.It was later released to Cobham United Breweries which was subsequently taken over by Watney Coombe and Reid.

The bar area on the left was originally stabling and the late Bob Whapshott, formerly a member of the Send and Ripley History Society, recalled that in the 1920s and 30s “Steve Waller”, then his son, then his grandson kept the Jovial. Cows were milked in the stables and it was a stopping off point for lorries and a clearing house for goods.

A meeting of the church vestry, the fore-runner of the parish council, was held at ‘ye Jolly Sailor’ in 1777 ‘concerning ye Enoculation of Poor Familys yt are in real Necessity and under great danger of Catching ye Small Pox. To be enoculated at ye Expence of ye said Parish of Send.’ There then followed alist of names of those families that, in their opinion, needed innoculation. Incidently, it was not until 1878 that Ripley became a separate parish from Send. 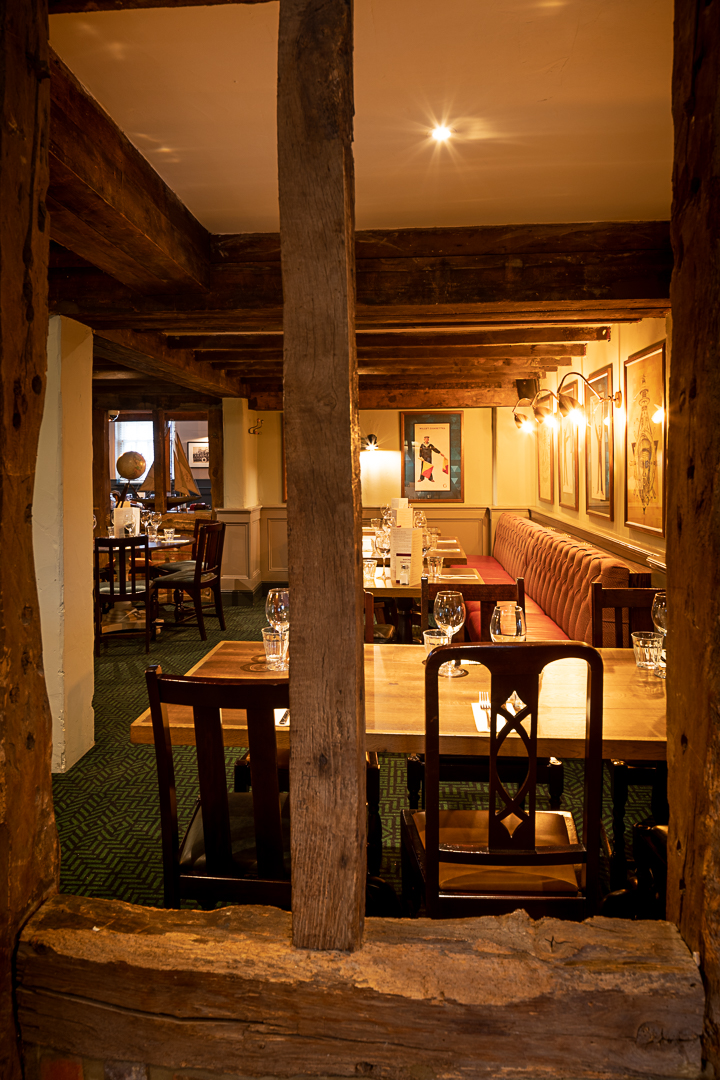 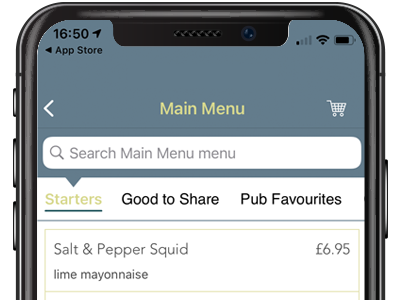 “Popped in for lunch after a visit to the bridal shop. The staff were welcoming, the service was brilliant and the food was delicious. Will definitely be back! ” 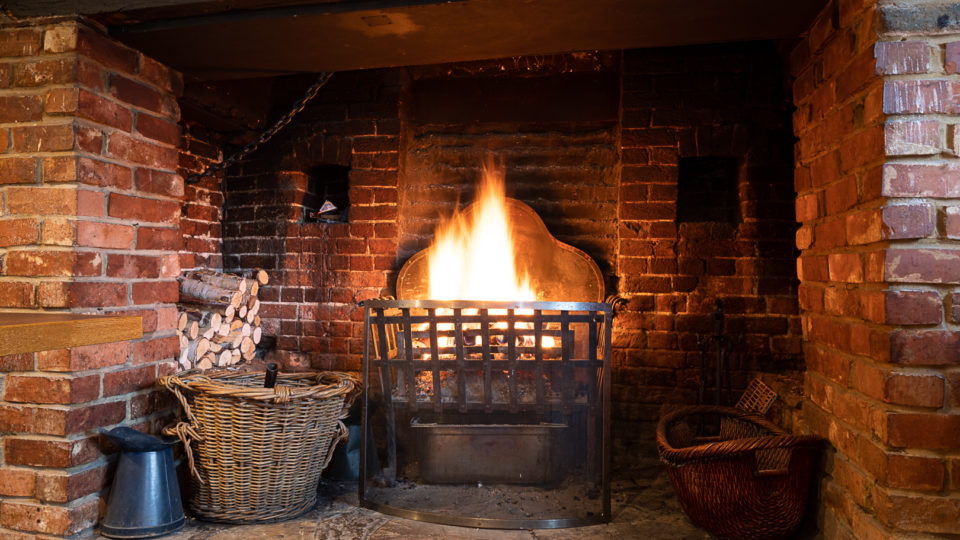 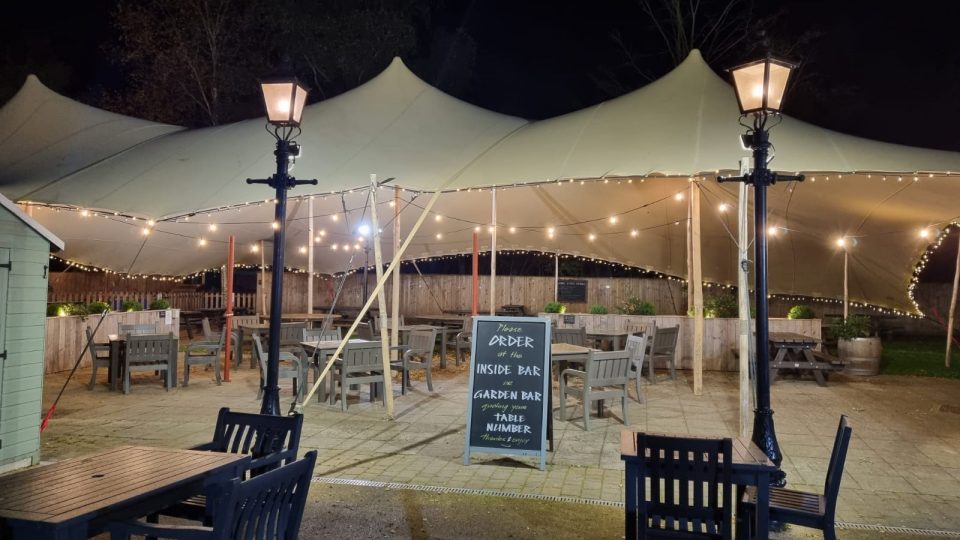 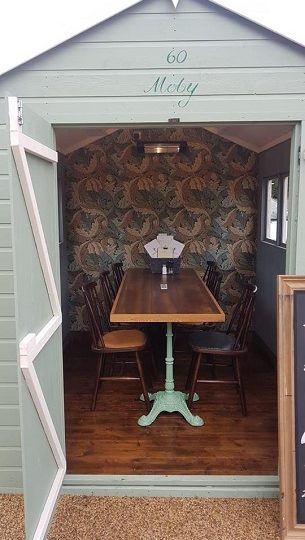 “No booking but grabbed a table in the garden (which is lovely). Really safe and organised throughout and staff clearly know what they are doing. Tom was particularly brilliant. Delicious aperols and food! ” 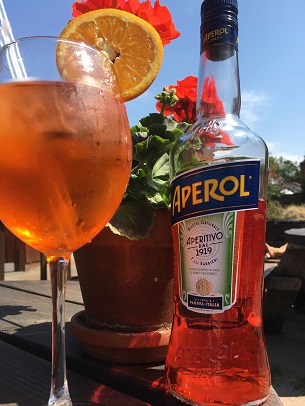 “Thank you to all the staff for making my son’s birthday so special. The food was amazing ("especially the Ribs") and our waitress was brilliant..in fact everyone was really attentive. Would definitely recommend. ” 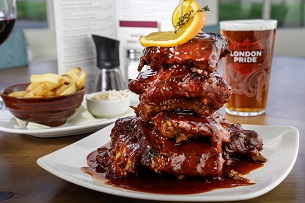 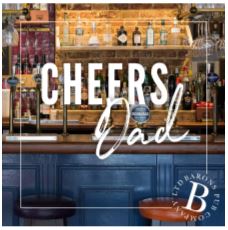 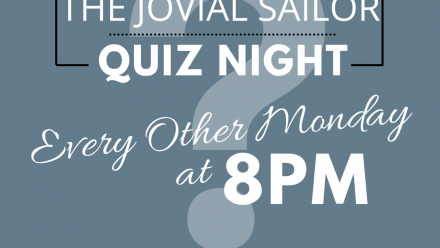