The oldest part of the present building is said to date from the 16th century and is timber-framed, although it was later encased in brick. This probably happened sometime during the 18th century when the newer, front part of the building was added. During its long history, the building has been used variously as a general store, a poor house, a school and the village lock-up before becoming and remaining a pub.

In “The Detailed Return of Fully Licensed Houses and Beer Houses for the County of Surrey” February 1892.  The Cricketers is listed as being fully licensed and owned by a John Stedman of Horsell. The licensee was William Steer who resided at the pub.  The pub was not tied to a brewery and offered no accommodation for travellers or persons requiring refreshment other than drink.  No stabling for horses was provided.  The final column in this historical document is the most fascinating as it is entitled “Inter alia, the characteristic of the persons frequenting each house”  The Cricketers is listed as being frequented by the “Labouring class”.

This fascinating, if maybe somewhat subjective information provides a great insight into the area in which the pubs were located.  Other, Surrey pubs are listed as being frequented by “farm labourers”  others as being “used by tramps and convicted thieves”; “tradesmen, workmen, bean feasters and the general public”  and one as “used by a mostly low class of people; poachers”.

By the Detailed Return for the year 1904, the final column had sadly been dropped in favour of listing the number of W.C.s and urinals each pub possessed(!)  It is therefore that we can discover that The Cricketers had 1 W.C and 1 urinal. It was still owned by John Stedman.  In addition to selling “intoxicants”, the pub offered other refreshments in the form of “coffee, tea, food and minerals”.  One room was available for sleeping and two horses could be stabled on the premises. 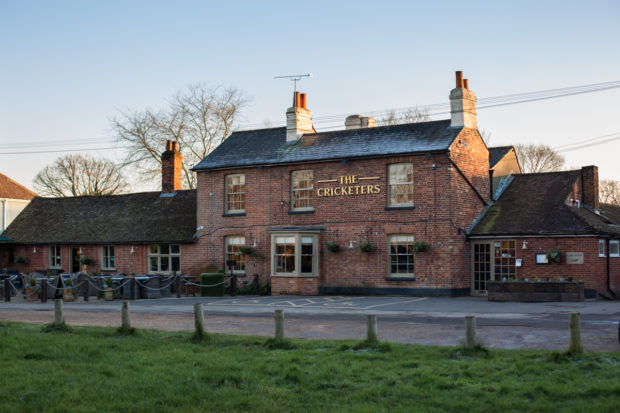 “We booked the garden room and terrace for a party and had a wonderful time! The booking process was easy and the staff were totally flexible to our requirements, including food choices, drinks choice and layout. Highly recommended for private event. ” 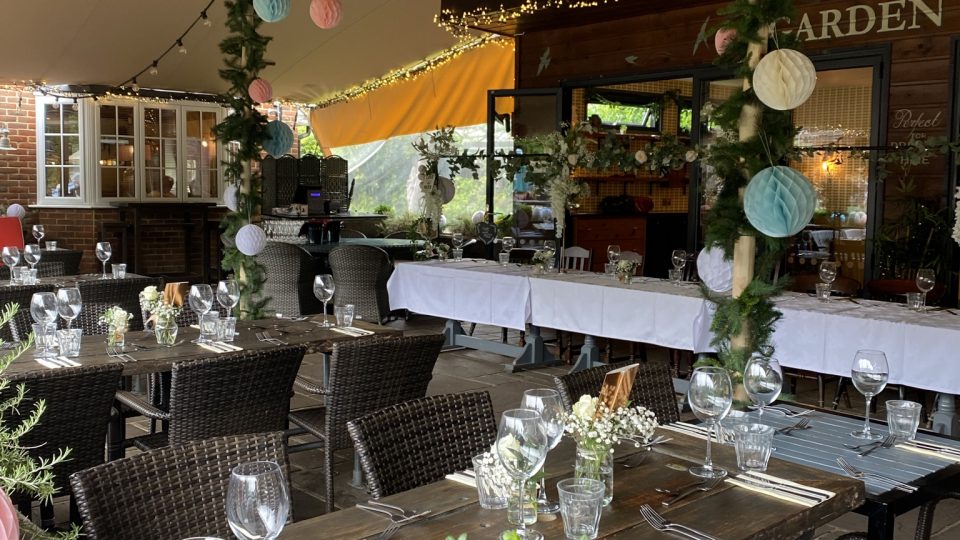 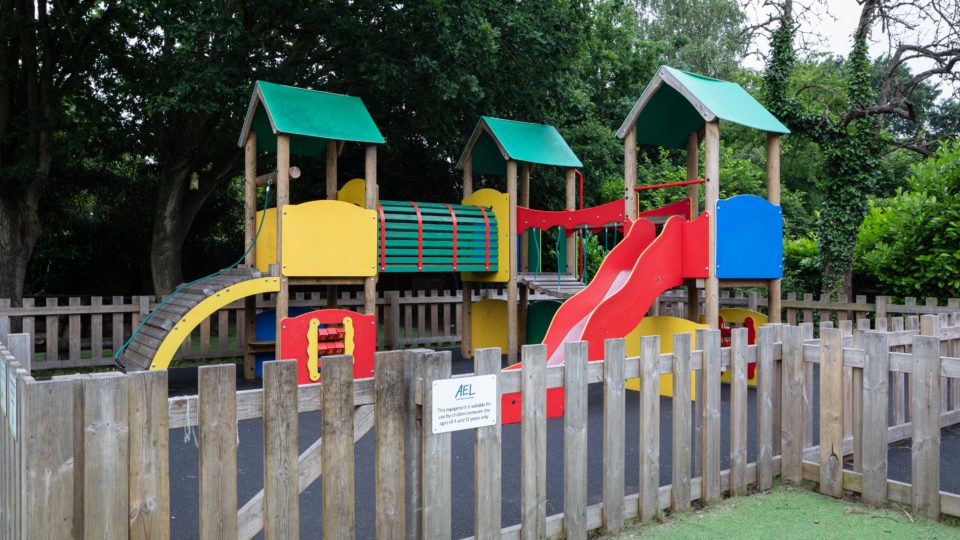 “Great staff, lovely food and beautiful buiding. Big beer garden in the back which had plenty of room for the children to play. Ideal! ” 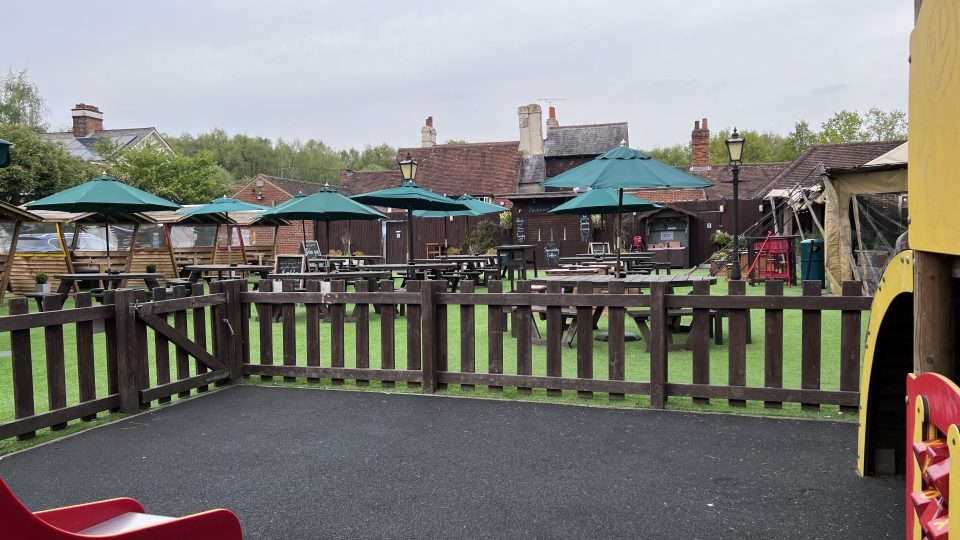 “Great place to come and meet up with friends and family. Good food and great service. ” 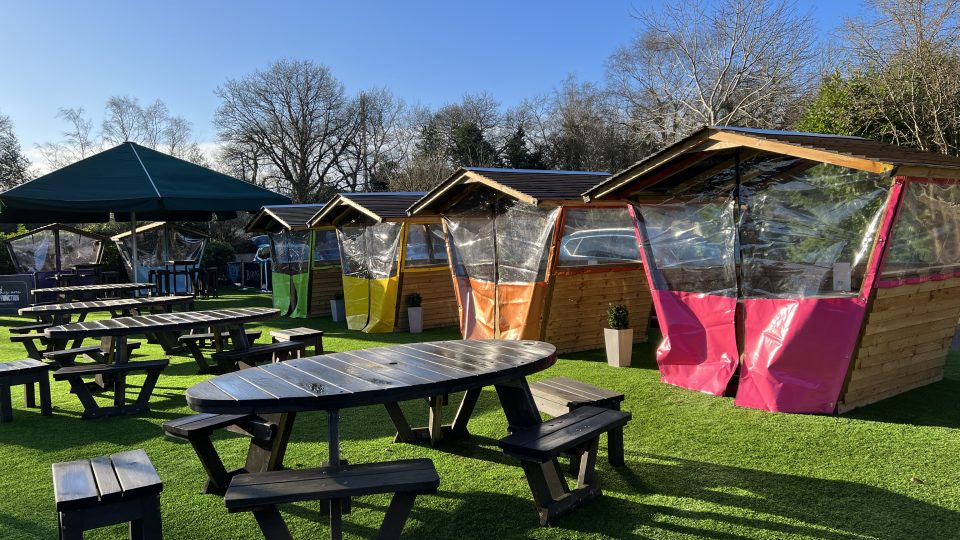 “Hosted a friends surprise birthday party in the garden room. Staff & management were extremely helpful with all aspects of service. We had a dedicated waitress for drinks & food orders. We would highly recommend this room for any private functions. ” 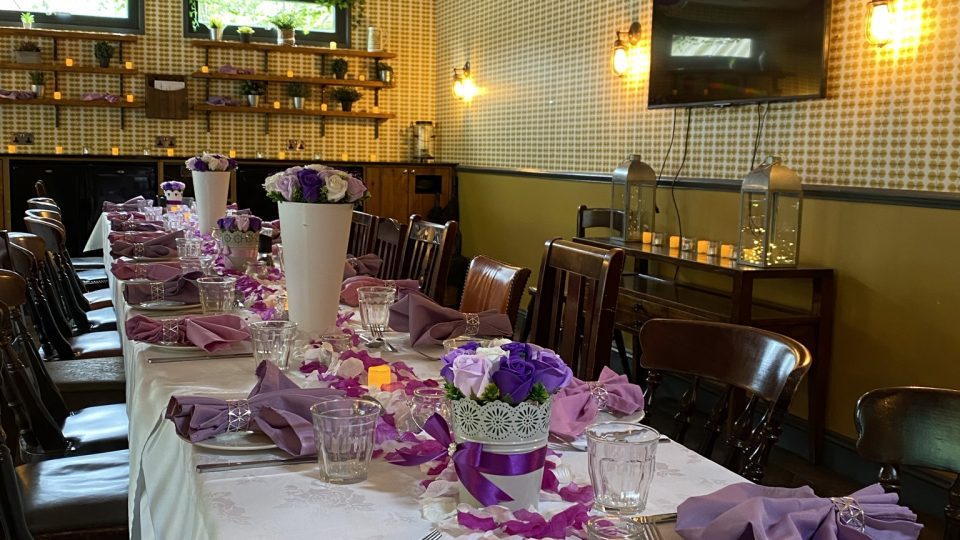 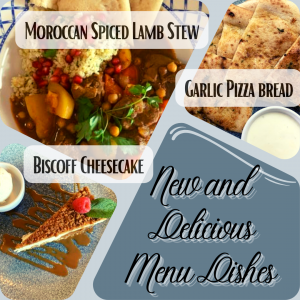 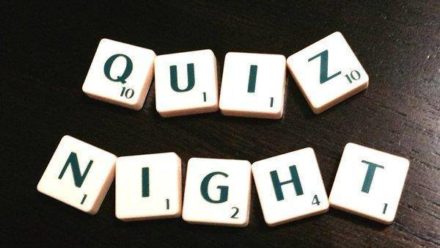